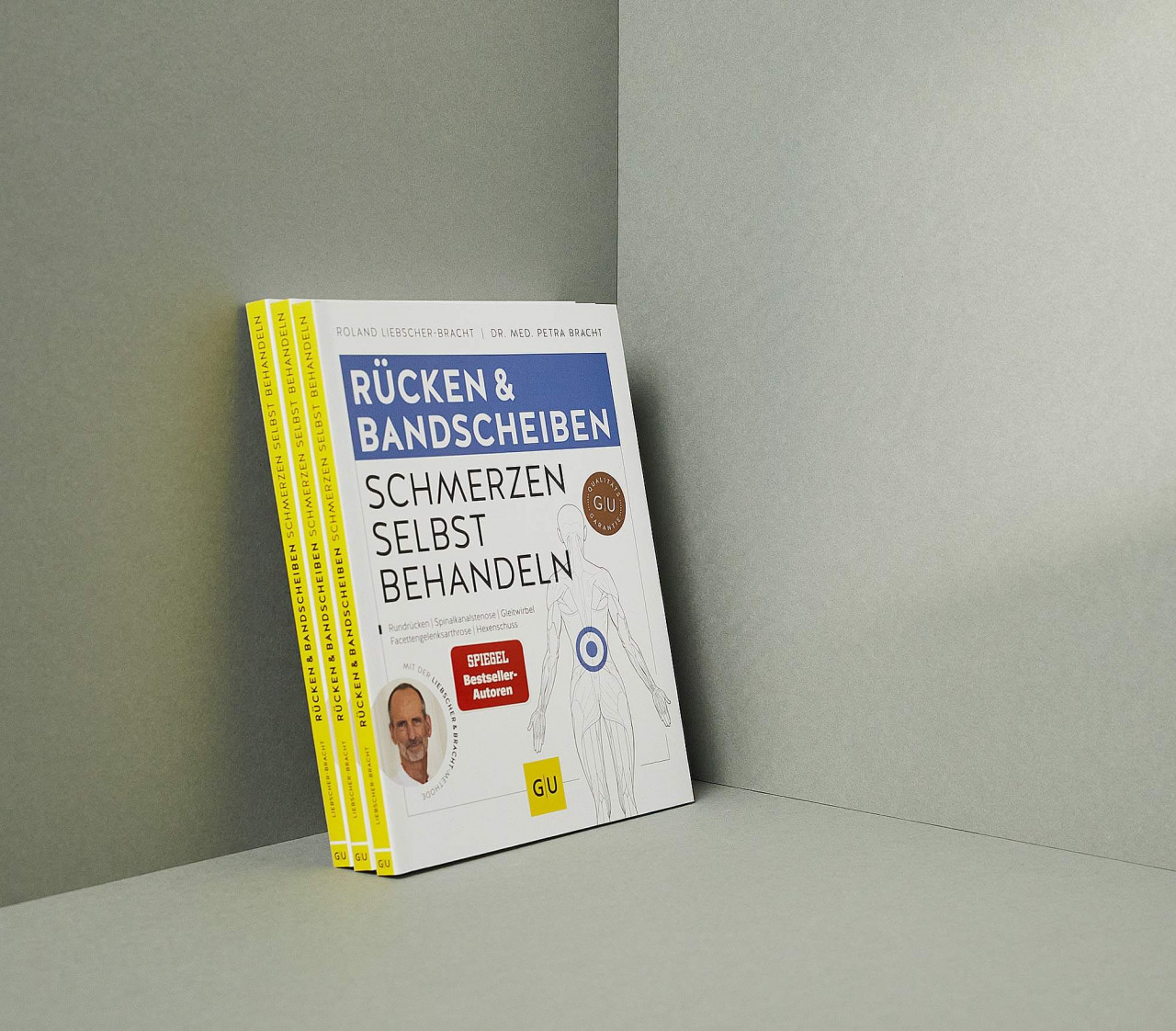 What is usually overlooked

Genetics, age, overweight — there are many circumstances to which the development of back pain is readily attributed. The actual cause is usually overlooked: Back pain is trained. The one-sidedness of our daily movement patterns permanently shortens muscles and fasciae and builds up immense tension at the front of the body and at the back. Joints and intervertebral discs eventually give in to the increasing pressure.

After endless injections and painkiller therapies, the long suffering of many patients eventually leads to surgery. But this is not the end of the road, and the improvement usually does not last long. Our therapy has proven to be enormously effective and sustainable against back pain. We understand pain as an important warning signal of the body against too much tension and know how to relieve this tension. In more than 3 decades, we have developed highly-effective techniques and exercises that can help you to become pain-free without any problems.

Back pain has long since become the number one widespread disease — far ahead of cardiovascular diseases, obesity, diabetes or cancer. For many sufferers, the search for freedom from pain becomes an odyssey that ultimately ends on the operating table. This is often followed by the bitter realisation that this has not helped either. This book provides a remedy. It shows why the true cause of back pain is usually overlooked. In the guidebook, you will learn how back pain actually arises and with which simple means you too can free yourself from your pain in the long term.

Rate this product
Tell us what you think about the product

Write a review
Evaluations will be activated after verification.
3 / 5

Want to Save 10% off your first purchase? Subscribe to The Pain Relief Advisor