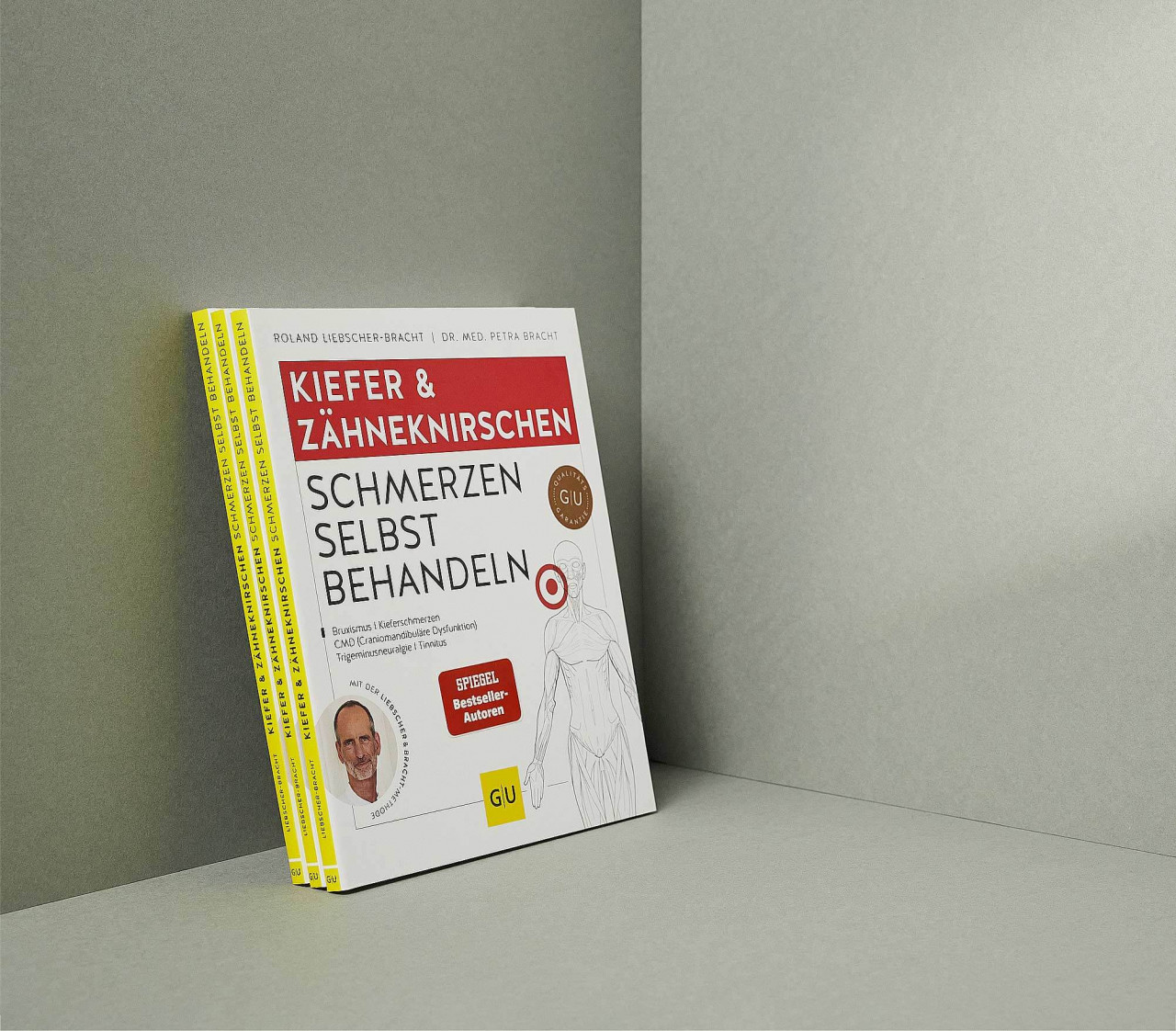 What is the cause?

When it comes to jaw pain, many doctors are at a loss. Patients have years of suffering behind them, and even serious surgical interventions hardly bring any improvement. Clearly, only symptoms are treated here. In 30 years of research, however, we found out that the real cause of pain lies in the one-sided strain on the muscles and fasciae of our jaws, which is typical of our modern way of life. And we can easily treat this cause without drugs and surgery.

What helps and what doesn't?

Dental splints are the most common remedy for jaw pain. If the discomfort becomes unbearable, medication is used, and in the most extreme cases, surgery. The problem is that all these things only help for a short time, if at all, because they leave the cause of the pain untouched. Our therapy starts at this cause. We understand pain as a warning signal that needs to be taken seriously, and have developed extremely effective techniques with which you too can become pain-free without any problems and completely on your own.

"Biting off more than you can chew", "to sink one’s teeth into something", "to grit one’s teeth" — numerous expressions make it clear: there are few muscles we use as much as those of our chewing apparatus. But the widespread occurrence of jaw pain shows that not everything is going right here. Instead of treating the cause, people take medication and undergo surgery. This book explains why jaw pain occurs and how easy it is to treat it naturally.

Rate this product
Tell us what you think about the product

Write a review
Evaluations will be activated after verification.
5 / 5

Want to Save 10% off your first purchase? Subscribe to The Pain Relief Advisor